Showing posts from August, 2020
Show All 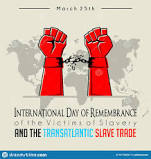 It is argued that Slavery Was Rather a Means to Save Slaves From Backwardness. Specific Purpose: To define, trace slavery, and the dangers slavery poses to the dignity of persons taken as slaves and those who take persons into slavery. Slavery is the procuring, transporting, and selling of human beings as slaves, in particular the former trade in black Africans as slaves by European countries and North America (bing.com). Thesis Statement: Rather than “saving”, slavery has profound effects on how human beings can contribute to social structures which in turn affects their very existence. However, slavery has been condoned because it profits some who get so rich that they make laws to protect this form of trade. There are consequences! Introduction: Human beings have universal and essential rights such as dignity, sanctity to life, pursuance of happiness, express ideas, enjoy access to opportunities, and be provided facilitation to enjoy a quality life. The opposite is despicable. There
Post a Comment
Read more 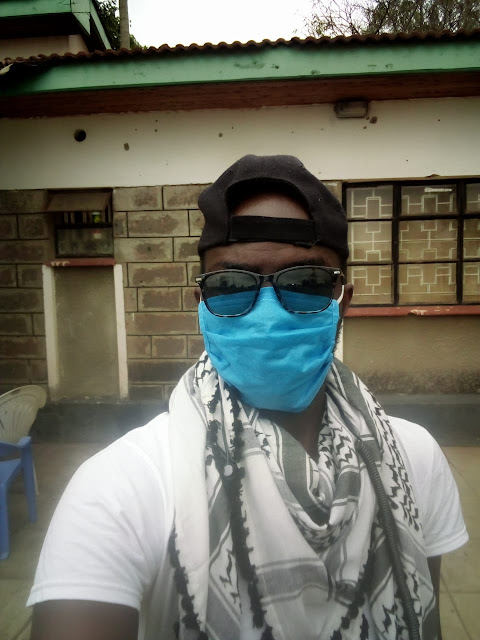 Theme: The Mask Has To Be Worn Properly Engaging Refugees In Health Practices creates an opportunity for them to engage in quality lifestyles. For example, it motivates refugees to be cautious and aware of life-promoting practices they have to uphold. This, therefore, contributes not only to self-care mediated goals but to that of the wider society quality life promotion.  Besides health promotion activities, our health navigator is now demonstrating proper mask-wearing: 1. Strings or loops behind ears 2. Proper wearing of the mask, where the nose MUST be covered 3. Social distancing protocols, where we maintain a 6 feet radius as much as possible. 4. Mask-conscious, where if we are to move out of our homesteads we have to move with masks and sanitizer. #covidloser #qualitylifebginswithyou #refugeesempowered #stopthenonsense #refugeesarehumans #refugeesarehumanbeings #Healthnavigation #Selfcaremediatedgoals
Post a Comment
Read more 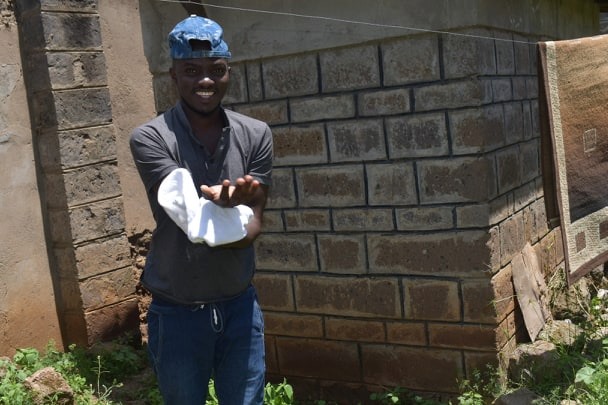 Strategic Public health, awareness and advocacy campaigns at the Nature Network Resource Center Theme: Grassroots-based field outreaches; meetings and greeting community members; health-care outreach; and recreation Engaging LGBTIQQ Refugees In Health Practices creates the opportunity for them to contribute not only to self-care mediated goals but to that of the wider society quality life promotion. The Nature Network Resource Center (TNNRC) has kept her promise and culture to the members by engaging them in health promotion practices and campaigns to better their lives, those of the local host community, and enabling them to build rapport within communities too. Wasswa Chris is our own resource center, health navigator. Chris not only engages in linking beneficiaries to care but is the one supposed to do home-visits to check up on beneficiaries. Chris runs workshops on how to engage in effective health promotion activities. It is Chris who demonstrates: 1. Hand-washing, where the e
Post a Comment
Read more
More posts