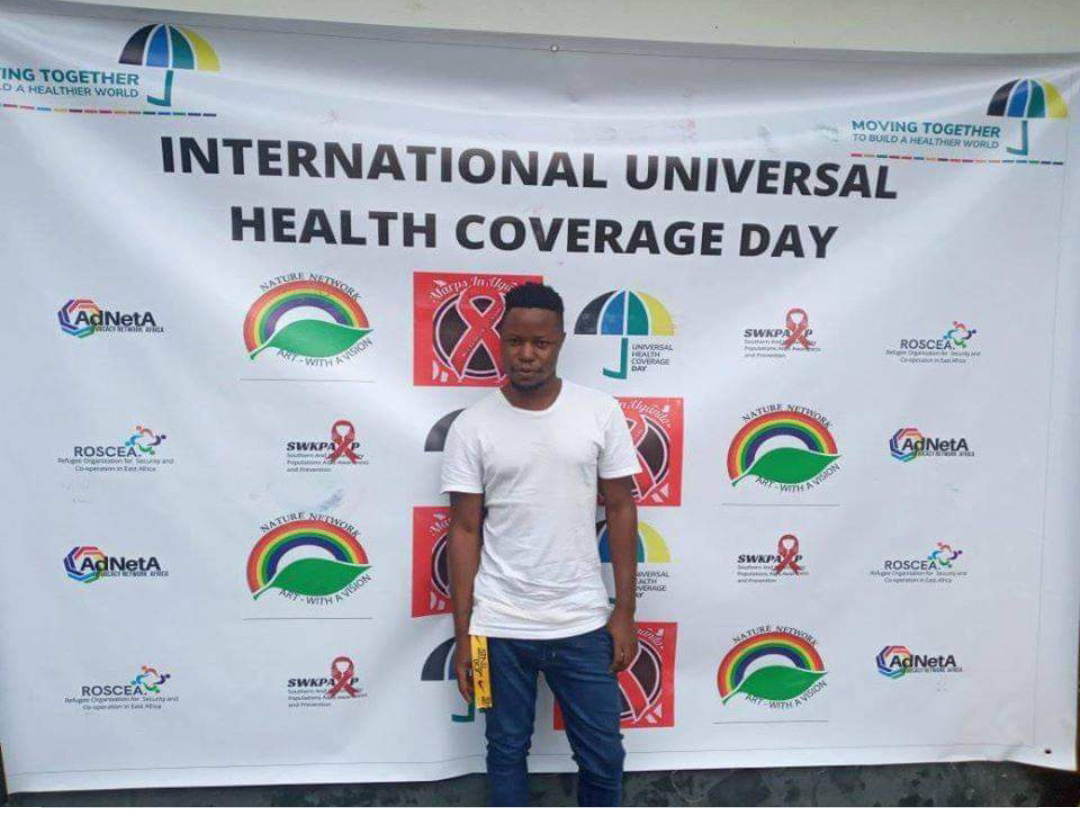 Thursday is Universal Health Coverage (UHC) Day at the Advocacy Network Africa (AdNetA) We have always  looked for ways to engage more people in quality life goal seeking practices. We are here for you. Be there for us too.
Post a Comment
Read more 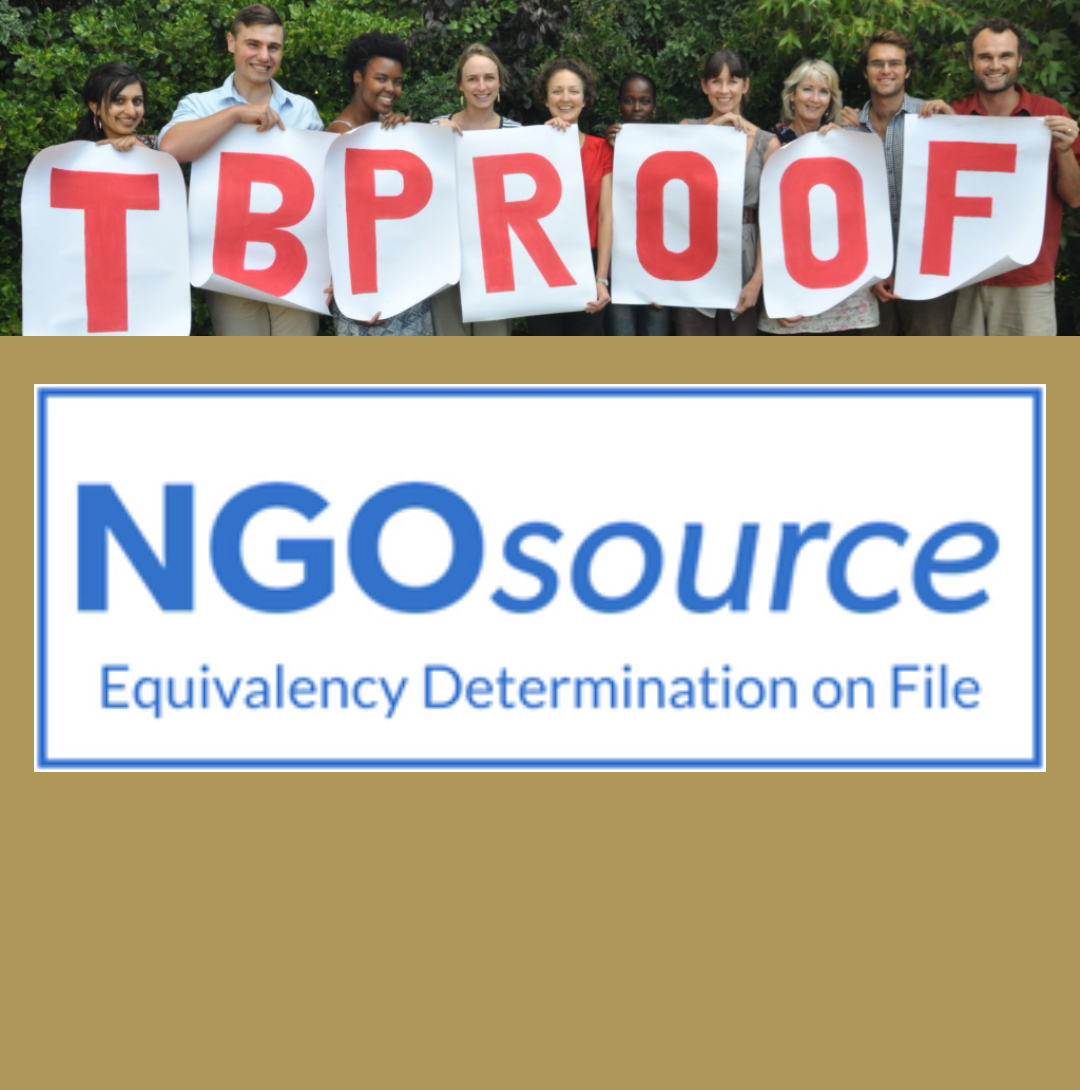 HIV Justice Weekly - 27 August 2021                     Uganda to re-consider problematic HIV law provisions After five years of waiting, the Constitutional Court of Uganda has finally begun to hear a landmark case challenging the overly broad and draconian provisions of the HIV and AIDS Prevention and Control Act of 2014.   Constitutional Court Judge Christopher Izama Madrama has instructed the Attorney General of the Government of Uganda to submit a formal reply to the HIV Constitutional Petition No. 4 of 2016, after it came up for mention in the Court on August 12th, 2021.   The petition, by a coalition of HIV, human rights, and LGBTQ organisations, seeks for the removal of three problematic clauses in the HIV Prevention and Control Act which was passed on May 13, 2014, by the Ugandan Parliament.   The Act allows for stringent punishments for the vague ‘crimes’ of attempted and intentional HIV transmission. The other problematic provisions in the Act are mandatory HIV testing for pr
Post a Comment
Read more 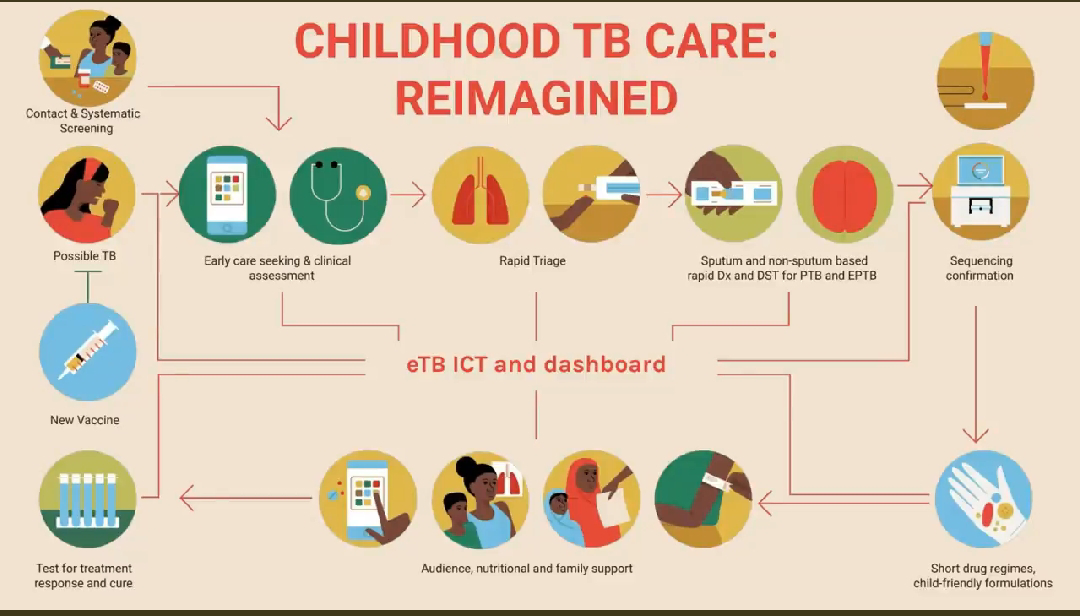 A sneak Peek Of The September Anti-TB Advocacy Camp We are committed to building a robust care leveraging model with four tiers: 1. Enhancing discourse and planned activities within Prevention Communities of Best Practices (PCOB). 2. Prevention of latent TB. 3. Link children and expectant mothers to Child-TB prevention and care services. 4. Provide care and support for patients with active TB. #StopTBPartnership  #WHO
Post a Comment
Read more 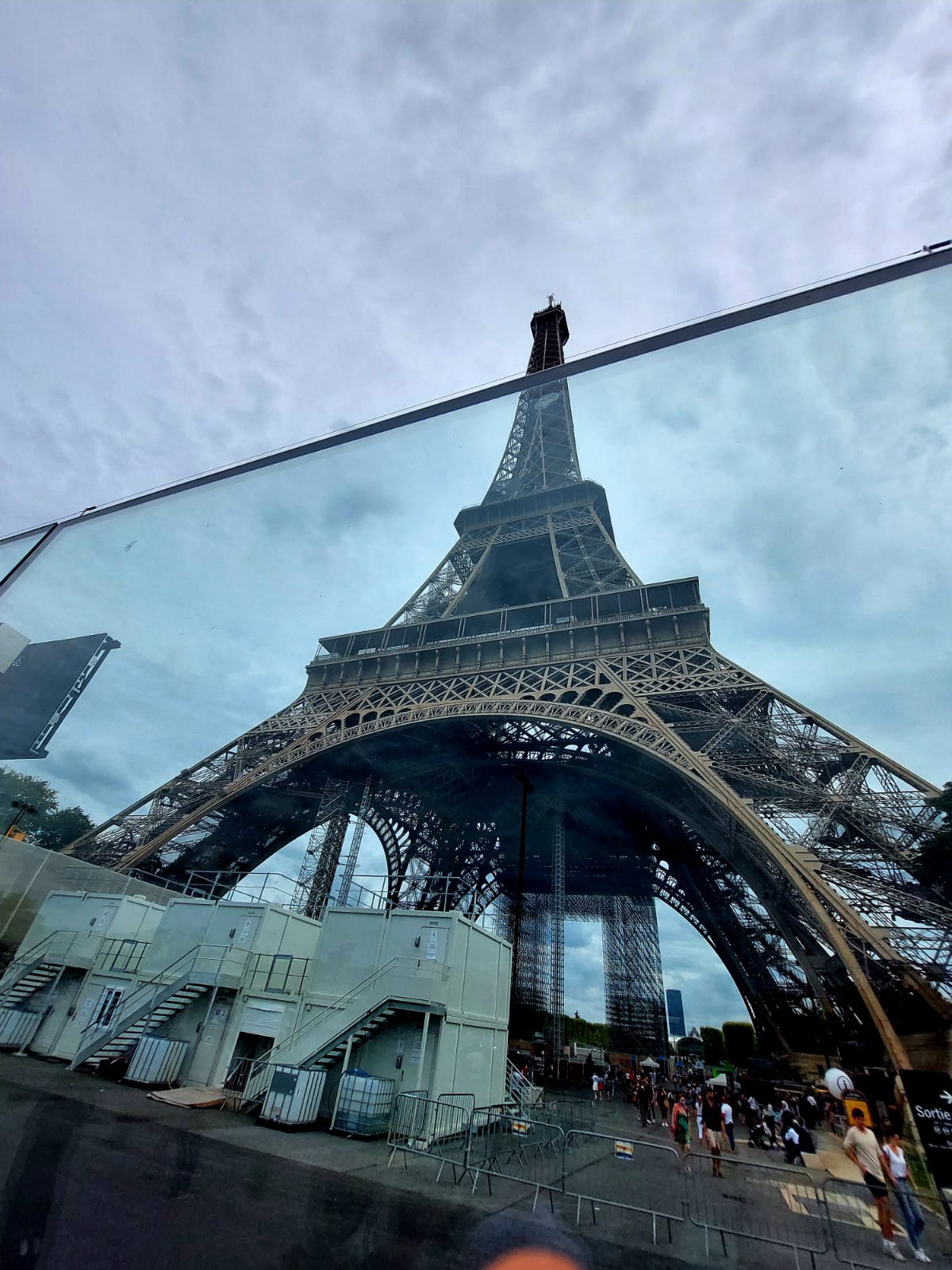 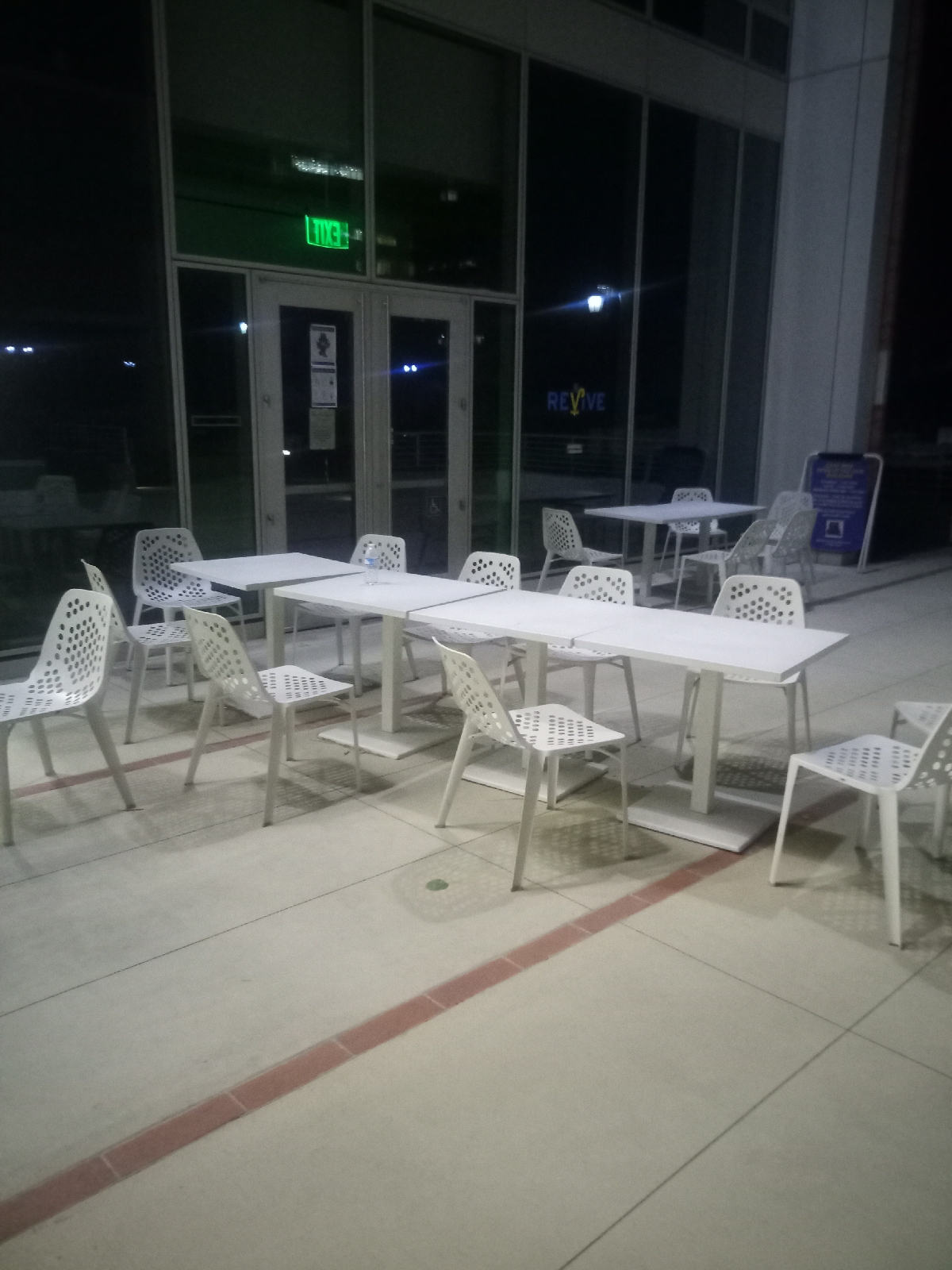 UHC In Africa Awareness of the importance of domestic health budgets in Africa can be traced back to the Abuja Declaration in 2001. There are several important policy frameworks and regional initiatives in the African region. These include: Abuja Declaration (2001): In 2001, African Union (AU) countries pledged to allocate at least 15% of their annual budget to the health sector. The Abuja +12 Declaration in 2013 saw governments renew their pledges to end the epidemics of HIV, TB and malaria by 2030. In 2015, the Abuja Call and AU Roadmap were reviewed and extended to 2030. AU Catalytic Framework to end AIDS, TB and Malaria in Africa by 2030 (2016): The objective of the Catalytic Framework is to intensify the implementation of the Abuja+12 commitments by building Africa-wide consensus on the key strategic actions within the context of the existing targets and milestones. African Health Strategy (2016-2030): A framework providing strategic direction to Africa’s Member States in their ef
Post a Comment
Read more 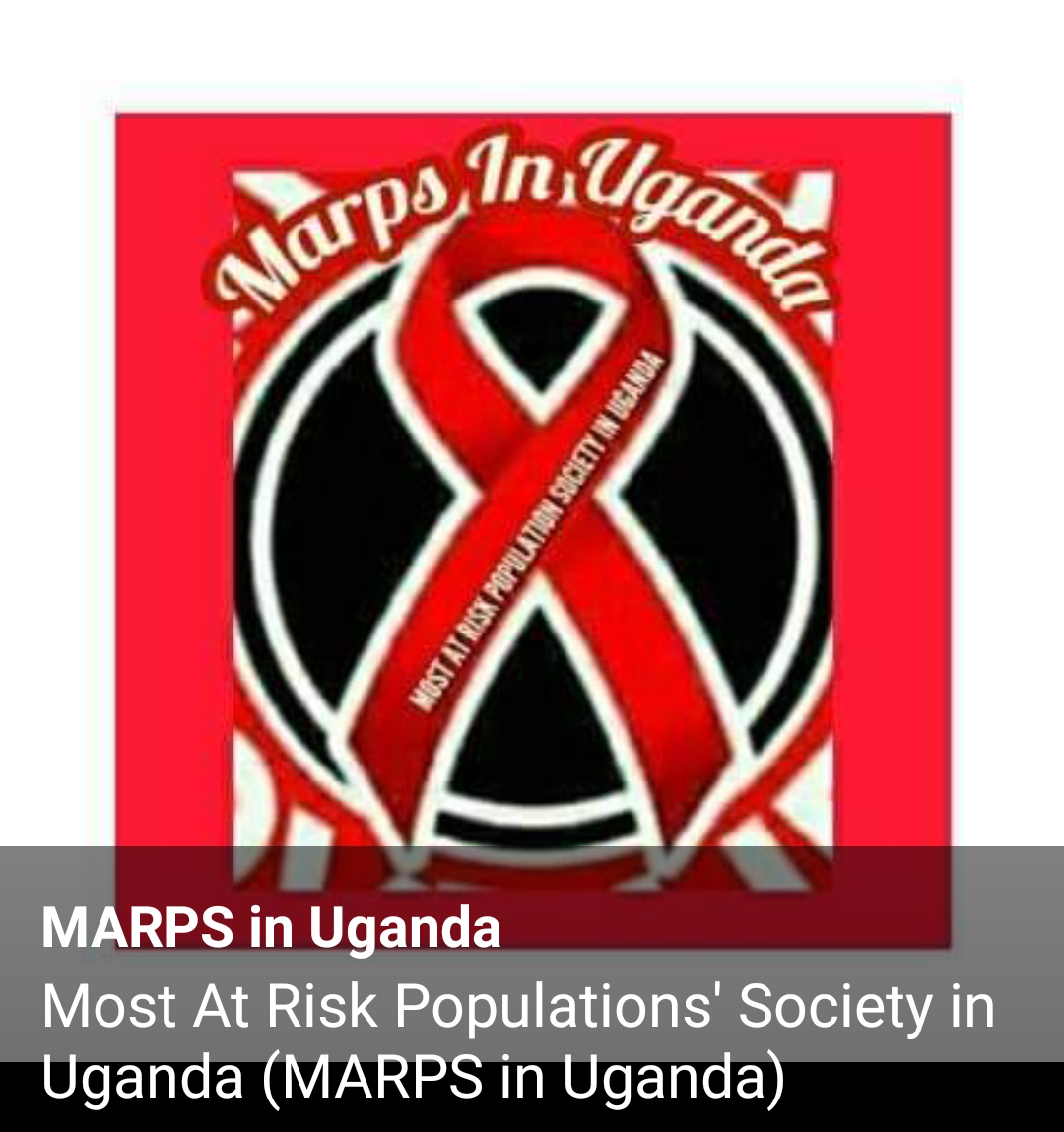