COVID-19 And The International Day To End Obstetric Fistula

- May 22, 2020
COVID-19 and the International Day To End Obstetric Fistula
The first day I accompanied a young woman with Fistula complications to a hospital 100 miles away from her home, is the day I embraced feminism fully. I would say fully, because up until then I was doing what many others were doing: social justice and rights activism, explaining, affirming womanhood and ensuring safe motherhood.
But when I sat next to a woman who had uncontrollable flatulence, whose urine and feaces were let loose every time the car hit a pothole, I was baptized. I did not become a feminist to add extra accolades to my resume. I became one to heal women in rural Africa. Most especially, I was interested in Fistula correction surgery. Fistula is real and it can be the cause of trauma, isolation and self-hate by those who suffer from it.
We sat next to each other but I noticed she was uncomfortable. I assured her that it was okay to pass the wind, to pee in her pampers and that we shall have her cleaned. I said to her that everything will be okay after the corrective surgery. She was booked for corrective surgery and later she was trained as a Fistula Correction Peer educator. Right now she is a mother of three children.
We went to Kitovu Regional Referral Hospital, a private, non-profit, community hospital owned by the Roman Catholic Diocese of Masaka and is accredited by the Uganda Catholic Medical Bureau. The hospital has a comprehensive community based primary healthcare programme, including a Fistula Correction ward, Baby Uunit, an HIV/AIDS treatment center. Other specialized units include a regional blood bank, a neonatal care unit, a nutritional rehabilitation unit and a school for laboratory assistants. The hospital also serves as an Internship Hospital in collaboration with Makerere University School of Medicine.
What we term as Fistula is actually Vesico-Vaginal-Fistula (VVF). According to the Kitovu Regional Referral Hospital website, “VVF is a result of prolonged obstructed labour. In 99% of cases the baby will die, and because of the damage the baby’s head has caused during the labour to the tissues of the walls of the vagina, bladder and rectum, a fistula occurs and the mother is left incontinent of urine or stool or both. The women can also suffer from nerve damage and have disability in walking. VVF is commonly seen in developing countries because of poverty, malnutrition, distance from medical help and lack of knowledge. Women with VVF suffer greatly. They are often ostracized from society and have to deal with the physical and psychological problems of their condition. Often they do not know that there is help available to them and are too ashamed to ask. Because of this women sometimes live with this condition for many, many years. Kitovu Hospital has offered fistula repair services since 1993. Kitovu was the first place to hold training programs in obstetric fistula repair for Ugandan doctors and nurses. The training of local doctors started at Kitovu in November 2004. In April 2005 the St. Annes Obstetric Fistula Unit was officially opened and the Ministry of Health in Uganda has given it special recognition as the first training centre of its kind in Uganda.”
There are different types but one called obstetric fistula is the most common.
According to UNFPA, “obstetric fistula is one of the most serious and tragic childbirth injuries. A hole between the birth canal and bladder and/or rectum, it is caused by prolonged, obstructed labour without access to timely, high-quality medical treatment. It leaves women leaking urine, feaces or both, and often leads to chronic medical problems, depression, social isolation and deepening poverty. Hundreds of thousands of women and girls in sub-Saharan Africa, Asia, the Arab States region, and Latin America and the Caribbean are estimated to be living with fistula, with new cases developing every year. Yet fistula is almost entirely preventable. Its persistence is a sign of global inequality and an indication that health and social systems are failing to protect the health and human rights of the poorest and most vulnerable women and girls.”
There are many ways you can support women to seek corrective surgery as well as reduce on the instances of fistula. These are five ways you can help:
1. Read widely about fistula so that this knowledge then empowers you to plan activities which in turn connect you to others who are doing similar campaigns
2. Create fistula support clubs in your area
3. Join fistula support organisations and contribute money to them
4. Make fistula correction one of your social justice activities or causes
5. Tell your friend about it and visit a fistula correction clinic near you.
When we are all conscious of what we can do to support health promotion we promote prevention, protection and quality life outcomes for women, children and eventually whole communities. Do something, don’t just sit idly.
Do not forget to wash those hands with soap, wear a mask fully, avoid unnecessary touches and restrict your movements. 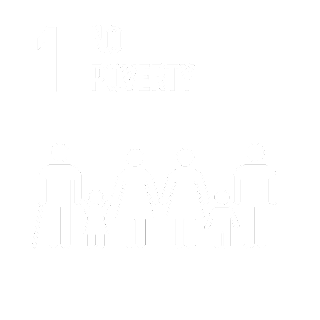 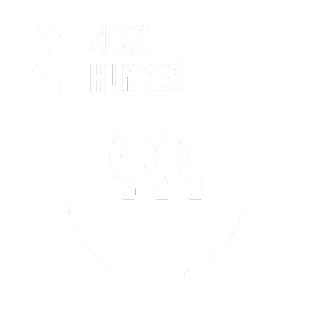 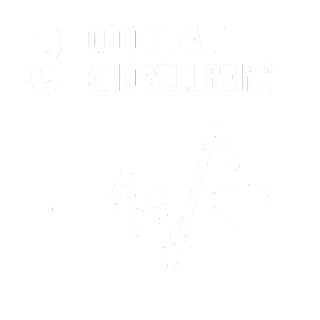 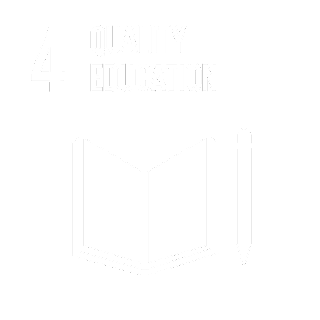 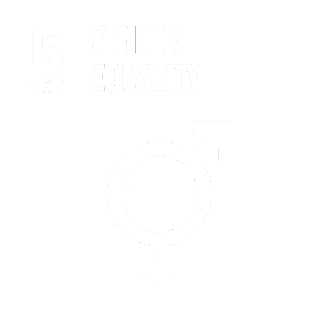 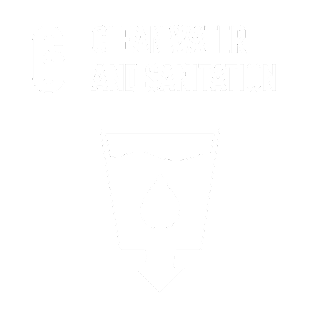 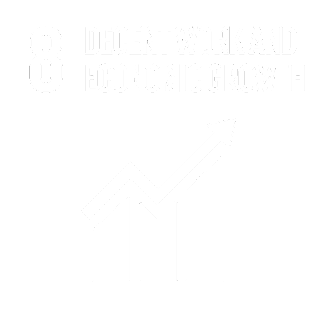 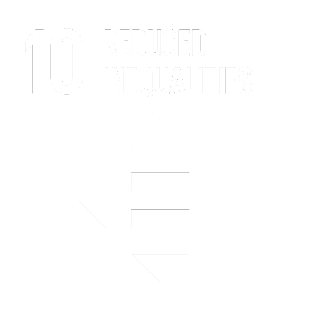