Three Reasons Why It Is Easier To Abuse The Black Race: Dignity Of Persons As a Responsibility of State


Why is it possible for a Black people to look the other way, witness, tolerate, accommodate or engage in what is known as "Black on Black" hate crimes and mostly do nothing about it?

There are some answers to this rather loaded question:

So, do not be surprised when Parliaments of Uganda, Nigeria and Kenya pass anti-homosexuality Acts. Or can deny that their citizens (especially girls or women in doing domestic chores) are facing torture in other countries such as Saudi Arabia, Qatar, Kuwait, Thailand and other countries where they go for short term jobs. Do not be surprised when communities engage in extrajudicial beatings (assault) or killing (murder) of other community members. 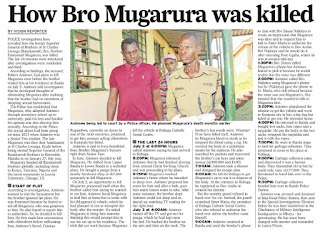 A male Roman Catholic Brother, is murdered by one of the boys he has had sex with on many occasions. 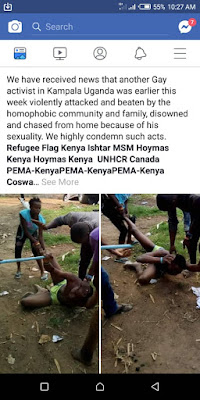 Beating a boy said to be gay! 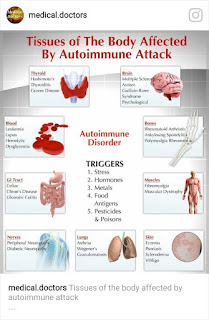 These organs can be harvested easily from Black people because their states can easily deny their existence and can never follow up if complaints are raised!