Q And A Forum: Why Is This Much Chicken Consumed?

- January 25, 2019
For those who follow trends, there is something called "Chickenization" or "Chickenization of the Beef Industry." But, as an HIV care worker I posit that there is a link between poultry, protein and income earning. I go further to argue that one can use as an angle to promote Protein sufficiency for persons on ARVs.

However, we bring an article from The Economist titled: "Why Westerners eat so much chicken." In it, health issues are pointed at to justify chicken popularity but is this all?

"One reason relates to health. In the 1980s doctors warned that eating too much saturated fat, found in red meat, could increase the risk of heart disease. And now, though doctors worry less about saturated fat, new evidence suggests that eating red meat can lead to colon cancer. In contrast, chicken’s reputation as a clean meat has remained unscathed," according to the Economist.

For more see on this please read. 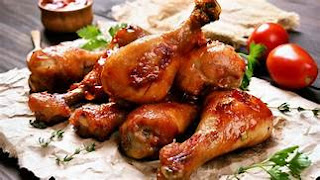 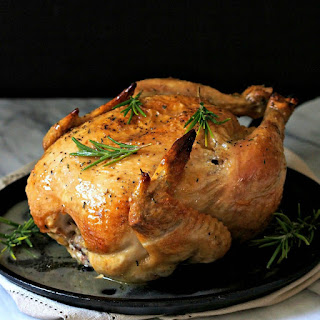 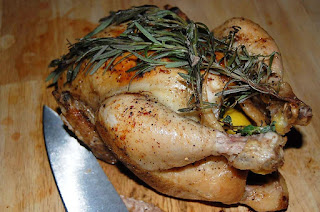 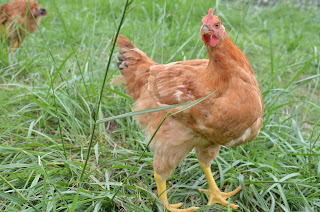