Younger LGBTIQQ Have Sex Earlier In Their Lives

- July 12, 2018
Many younger LGBTIQQ have sex earlier in their lives. Mostly, this kind of sex is unprotected sexual intercourse. They may remain in the same sexual groups for quite sometime and continue having in-group sex. Because it may be unprotected it also leads to passing infections which if tested in the laboratory have same markers and can be traced to one or two persons.

We share with you an article of what is happening to younger Latinx Gay youths in Texas. In their case, the HIV they pass to each other shows the viruses are genetically similar and the transmissions are linked. For more on Latinx see:14-latino-teen-stars-who-rock#1

More young gay Latino men in Texas are testing positive for HIV in what are known as clusters, meaning that the viruses are genetically similar and the transmissions are linked, reports Texas Public Radio (TPR).
The Centers for Disease Control and Prevention (CDC) identified 16 clusters in Texas, with six of them in San Antonio. One of those is called Cluster 51 and includes 27 confirmed cases of viruses that are definitely related, Barbara Taylor, MD, an infectious disease specialist at UT Health San Antonio, told TPR.
Identifying transmission clusters is important because it helps health care workers to better prevent future transmissions and to test and treat those at high risk.
Young Latino men, TPR reports, face more stigma (and HIV risk) for many reasons: They’re a minority (Latino, gay and, in some cases, HIV positive), and their culture is often steeped in religion and machismo.
Concerned about these new cases, the director of the San Antonio Metropolitan Health District sent a letter to doctors earlier this month. Among other things, the letter calls upon health care workers to do the following:
In a March 2017 report titled “Detecting, Investigating, and Responding to HIV Transmission Clusters,” the CDC defines a transmission cluster as “a group of HIV-infected persons (diagnosed and undiagnosed) who have a direct or indirect epidemiological connection related to HIV transmission. Transmission clusters can represent recent and ongoing HIV transmission in a population, where public health interventions could improve care outcomes and prevent new infections.…
“A transmission cluster represents a subset of an underlying risk network. A risk network includes the group of persons among which HIV transmission has occurred and could be ongoing. This network includes persons who are not HIV-infected but may be at risk for infection, as well as the HIV-infected persons of the transmission clusters. Transmission clusters present opportunities for improvement of HIV health outcomes and prevention of new infections in the larger underlying risk network.”
The Latino community has been hit hard by the epidemic. To learn more from POZ, read “HIV and Latinos” and click #Latino. 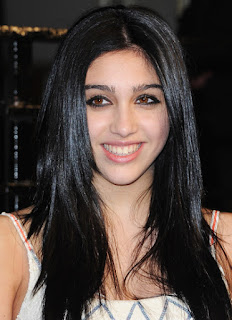 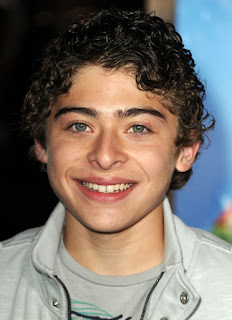 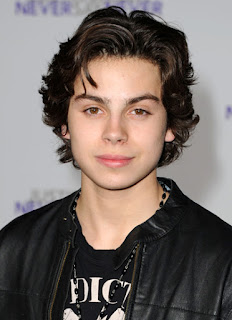 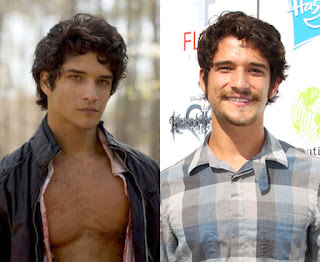