Depression And Its Correlation To Suicide

- July 12, 2018
We ran an online counselling service and to-date, have provided a listening ear to 1,112 clients. We started this online platform in 2014. We are so happy it is serving its purpose. See Onlinetraumasupport/. Our work with depressed youths and LGBTIQQ prompted this kind of work. 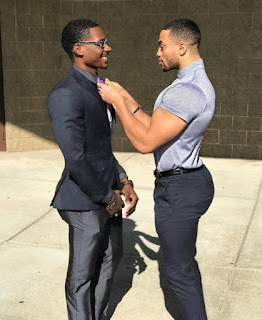 We share with an article by Benjamin Ryan titled:

"Numerous Medications Are Linked to Depression and Suicidal Symptoms," in which findings came from a larger report indicating that U.S. residents are increasingly taking drugs linked to depression symptoms.

Publishing their findings in The Journal of the American Medical Association, researchers analyzed data from a nationally representative sample of 26,192 adults drawn from the National Health and Nutrition Examination Survey. The researchers looked at five two-year cycles starting in 2005 to 2006 and ending in 2013 to 2014.

The average age of the cohort members was 46 years old. A total of 7.6 percent of them reported depression.

Medications associated with depression include proton-pump inhibitors (used for acid reflux), beta-blockers (used for high blood pressure), birth control pills, emergency contraceptives, anticonvulsants (anti-seizure medications that may be used to treat pain or mood stabilization), corticosteroids (such as prednisone), interferon (which until recently was used to treat hepatitis C virus) and high-dose ibuprofen.

A total of 37.2 percent of the cohort took medications associated with depression. This figure increased from 35 percent during the 2005 to 2006 cycle to 38.4 percent during the 2013 to 2014 cycle. From 2005 to 2006, an estimated 6.9 percent of the cohort used three or more medications linked to depression at once, a figure that increased to 9.5 percent during 2013 to 2014. These patterns persisted when the researchers restricted their analysis to just those treated with antidepressants and those with high blood pressure and when they excluded those taking psychotropic medications.