Chicago IL: Transgender HIV testing rate about half that of gay, bisexual men


Transgender HIV testing rate about half that of gay, bisexual men

Although transgender people are at high risk for HIV infection, they reported testing for the virus at just over half the rate reported by gay and bisexual men in recent surveys.

The wide disparity calls for enhanced outreach to transgender women and men, researchers wrote in the CDC’s Morbidity and Mortality Weekly Report.

“These findings indicate that current self-reported HIV testing levels among transgender women and men are inconsistent with their HIV risk profiles,” researcher Marc A. Pitasi, MPH, of the CDC National Center for HIV, Viral Hepatitis, STD and TB Prevention, and colleagues wrote. “Innovative, tailored approaches might be needed to reach transgender persons who are not being reached by existing HIV prevention strategies that focus on other key populations, such as gay, bisexual and other men who have sex with men.”

The CDC gathered the data from the 2014 and 2015 Behavioral Risk Factor Surveillance System (BRFSS), an annual telephone survey conducted on the state level in the United States.

The surveys included 732 transgender women, who were assigned male sex at birth but now identify as women, and 451 transgender men, who are the reverse.
They also included cisgender people, those who identify as the gender of their birth-assigned sex. In all, 3,798 cisgender gay and bisexual men were surveyed, as well as 301,524 cisgender heterosexuals.

In contrast, 61.8% of cisgender gay and bisexual men reported ever being tested, and 21.6% reported they had been tested within the previous year.

The researchers suggested that broadening outreach to transgender people could help narrow the disparity.

“Intensified and expanded use of culturally appropriate recruitment methods by public health officials might enhance activities to reach transgender women and men and increase the rates of testing,” they wrote. “CDC is currently working to enhance the capacity of community-based organizations to provide targeted HIV testing in addition to other prevention and support services to transgender persons who are at risk for or have newly diagnosed HIV.” – by Joe Green 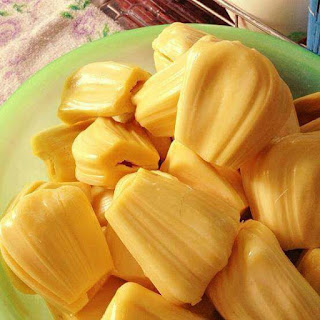