"Don't tell me, you did not know about us. We are bisexuals!" Confessed Gershom.

Gershom and another friend, Tom, were walking down Kampala Road to join 8 other friends. The event that brought them together was also their coming out day. They needed this done and Tom was invited to witness.

Most At Risk Populations' Society in Uganda ( MARPS in Uganda) has compiled for you resources to enable you understand bisexuality and its realities. Hope you will enjoy.

"Stupid things straight guys say to bi guys." That and the fact we have provided counselling services to bisexual Ugandans since early 2000's prompted this series.

Bisexuality is not a hard concept to grasp, but you wouldn’t know it based on the litany of stupid and at times downright offensive questions that get thrown the bi community’s way.

In honor of Bi Week (17th September-24th September), we bring you YouTuber La’Ron Readus' hilarious video of what it’s like to be a bisexual man in a heteronormative world.
Questions like, “So does everyone turn you on,” and, “So that means you’re in an open relationship, right?” are just some of those found in the video, and with which bi guys everywhere are all too familiar. 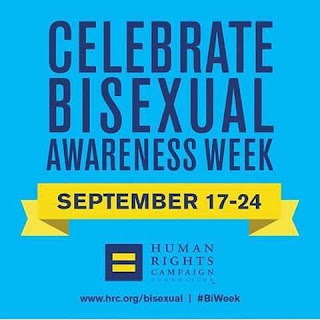 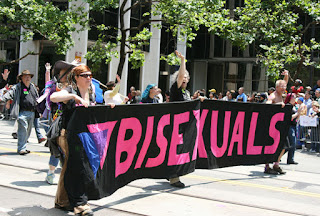