- August 01, 2017
A critical motivated HIV workforce in Uganda maintains her position as the beacon for Africa as the fight to end HIV/AIDS forges on.

According to CDC, America has positioned herself to address HIV by: empowering the consumer with knowledge and skills; putting infrastructure in place for regions to have autonomy and provide rapid appropriate interventions; at population level, six aspects provide direction in how interventions are provided. These are: sexual Orientation; gender; race/ethnicity; age; and sexual-behavioral/ or proxemic aspects; 1,178,350 Americans are living with HIV; of those, approximately 240,000 are unaware of their HIV-positive status. Increasing the number of persons who are aware of their status is a critical strategy for preventing HIV infections so when it comes to testing, three core areas are emphasized and these are: expanded HIV Testing and African Americans; HIV Expanded Testing Program; and HIV Testing among Adolescents. In order to continue informing the impact of programming, America invested in the kind of surveillance whose outcomes are nationwide health improvement priorities in form of: Healthy People 2020 Leading Health Indicators Objective HIV-13: Proportion of Persons Living with HIV who know their serostatus; surveillance systems supported by the Division of HIV/AIDS Prevention; surveillance brief: terms, definitions, and calculations used in CDC HIV surveillance Publication; using viral load data to monitor HIV burden and treatment outcomes in the United States. Prevention is linked to ART, and rooted in high-impact HIV prevention strategy, which aims to achieve the greatest possible reductions in HIV infections by making sure that resources go to the regions, populations and prevention strategies where they will have the greatest impact. Establishing reporting structures, makes it possible to make predictions. By 2019, HIV prevention investment of more than $10.1 billion, would save as much as $66 billion in averted lifetime medical costs. More than 1.1 million people are currently living with HIV, nearly 18,000 people with AIDS still die each year, and lifetime medical care for those who become infected with HIV each year is estimated to cost $20 billion. Gay and bisexual men of all races, African-Americans, Latinos, and injection drug users are most affected.

In their February 3, 2017 edition, The Independent writes about how President YK Museveni is the chosen icon, and rightly so, to take a leading role in Africa’s fight against HIV/AIDS. In 2012-2013, Uganda made breakthrough progress by scaling-up its national, evidence-based response to HIV. In 2012 alone 193,000 people living with HIV were newly enrolled in the national treatment programme. The Ugandan Ministry of Health expanded its HIV prevention strategy to reduce the number of new HIV infections in Uganda and is uniquely positioned to reassert its role and reputation as a success story of the AIDS response in Africa. In the late 1990’s, Uganda was internationally recognized as a success story in Africa, having reduced high HIV infection rates and extended access to life-saving treatment for people living with HIV. President Museveni and Dr. Sidibé discussed a wide range of issues on HIV/AIDS focusing on the possible ways of eliminating HIV/AIDS and how to suppress the virus. Dr. Sidibé told the president that HIV/AIDS can be controlled adding that soon, mother to child transmission of HIV/AIDS will be completely eliminated. He said the biggest problem of HIV/AIDS infection is now among adolescent youth aged between 15-19.

The hope for Uganda lies in education in all its forms at formal and informal levels. In order to provide health services, Uganda reliance on a lower cadre force that is demotivated and overworked should not be a disadvantage. This would be an opportunity to identify Education needs, target health workers to empower them to deal with society's complex needs. At community levels, it would be an opportunity for communities to develop a critical mass of people with basic skills to address livelihood needs and leverage a shift away from abject poverty and destituteness. Educated people are able to identify catalytic opportunities to improve income generation (The Department of Economic and Social Affairs (DESA) of the United Nations).

So, how has Uganda maintained her place as the beacon of Africa? Research work by Sebastian Olikira Baine & Arabat Kasangaki (2014) shows that the secret lies in Uganda’s health services and attendant networks. In Uganda health services are delivered within the framework of the decentralization policy. In 1995, the Government of Uganda decentralized delivery of services in order to improve administrative oversight and service delivery. Local governments were empowered to appoint and deploy public servants including health workers within the districts through the District Service Commission. Local governments also planned and oversee service delivery within the districts (Constitution of the Republic of Uganda 1995). Health services are provided by the public (government) and private sectors. The private health sector comprises of the Private-Not-for-Profit organizations (largely faith-based organizations), Private Health Practitioners (or Private for Profit health providers) and the Traditional and Complementary Medicine Practitioners. About 75 percent of the faith-based health facilities exist under four umbrella organizations i.e. Uganda Catholic Medical Bureau, the Uganda Protestant Medical Bureau, the Uganda Orthodox Medical Bureau and the Uganda Muslim Medical Bureau. This study excluded the Complementary Medicine Practitioners which include indigenous traditional or complementary practitioners such as the practitioners of Chinese and Ayurvedic medicine. Although reports showed that about 60 percent of Ugandans actually sought healthcare from Complementary Medicine Practitioners especially for minor illnesses. The public health sector in Uganda is organized in a hierarchy effectively starting from Health centre (II) to general hospitals (formerly called district hospitals), then the regional referral hospitals, and the national referral hospitals. Below the general hospitals are the Health sub-District health centers. Regional Referral Hospitals and National Referral Hospital were semi-autonomous institutions, were the ones which enjoyed only financial autonomy. Human resources, health information management system, governance, pharmaceutical, vaccines and equipment/logistics were still centralized. District health services and general hospitals are managed by local governments. At the national level, the proportion of approved positions in the public sector filled by trained health professionals was 56% during the fiscal year 2010/2011. Midwives filled 67%, nurses 58%; clinical officers filled 66%, health assistants 61%, Radiographers 52%, doctors 52%, and pharmacists 28% of the established norms. Uganda’s health sector staffing situation is below the established norms. With supporting policy and support supervision in Uganda, task shifting will enable lower cadre health workers perform the roles of highly trained health workers. shortage of well-trained health workers provision antiretroviral therapy, intermittent preventive treatment of malaria in pregnancy, home-based management of malaria, family planning services and in Human Immunodeficiency Virus/Acquired Immune Deficiency Syndrome, patient assessment, antiretroviral treatment and treatment of tuberculosis with directly observed short therapy. Nurses, midwives and clinical officers also prescribe drugs, and carry out circumcision, incision and drainage, surgical toilet, eye cataract removal, set up intravenous drips and community health visits. 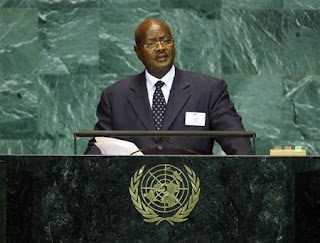 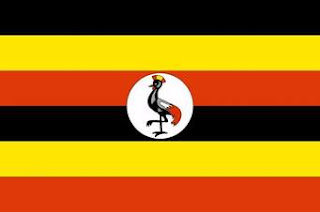 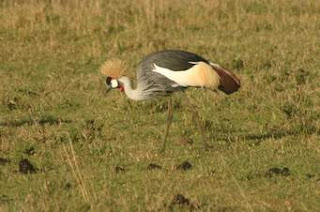 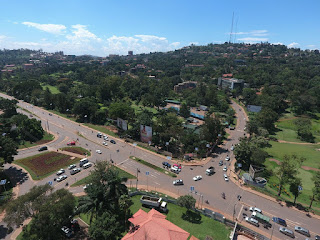 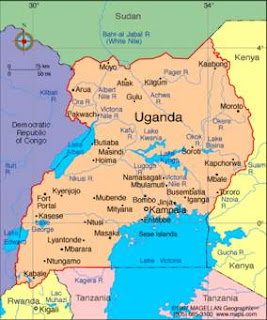 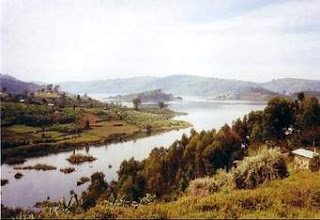