THE LAST WORD: In defense of oil cash bonanza

- August 01, 2017
Ugandans are bitter, angry but hopeful. Anger among Ugandans has nothing to do with President Y.K. Museveni; it has everything to do with expectations out of the Oil.

It is symptomatic, it is historical, it is cumulative and has been undiagnosed since 1962. The fuel is: internal unrest between 1966-1971, the debauched war to topple Amin, the international embargo against Uganda during Amin's regime, the devaluation of the Uganda shilling with promise to compensate people that was not fulfilled, the 1979 war, the 1983 Bush war, the promises to compensate those who lost property in the wars which were fulfilled for some and not others and the impact of HIV.

My late grandfather served as one of the first chiropractor-medical assistants in various places in Uganda including Mbarara and Masaka. He retired in the 60's. His children were educated in various schools. My father won an Engineering scholarship which took him first to Britain, Italy, Germany and then Brazil. In Britain, he excelled at the Guy-Leyland Industry, in Italy he beat the computer at assembling a Fiat engine. He helped improve circulation and reuse of oil in diesel engines. He was enticed to remain in Europe but chose to come back to Uganda. The Amin regime did not agree well with his types. He was unceremoniously asked to leave his job as the Government Vehicle Inspector. No compensation was made. He was forced to start afresh. I am sure there are many stories like these in Uganda.

I can pointedly say more anger among Ugandans was furiously and fiercely stalked or reignited by the occurrences between 1979-1986. HIV brought its strain of anger. This anger has never been fully assuaged. The early collective mind of a Ugandan black African in the early days of the HIV disease took on a multi-faceted dimension. In the earlier days (early 1980's) following the 1979 Liberation war many things happened simultaneously.

A regime change that ushered in the road to democratic governance. People who committed atrocities were brought to trial. Others were not. Some who lost property, were compensated but others were not. There were rumours of a disease far away from Kampala City Authority's comfortable zones. Othering those who had the disease became the norm. A vacuum and disconnect between those who were to provide services and recipients opened up. 5 litre jerry cans of herbal medicines that cost a limb became the symbols of self care in many a homes. It was a field day for unregulated herbalists. My own father sold all his 6 Bunga-Ggaba estate mansions plus the sprawling well manicured 8 acre land attached as he fought for his and the life of the wives. An insurance supported by government would have helped but, it was non existent. Today, the case of access to ARV's warrants an entire article on its own. Meanwhile, it is still open market for the herbalist and other providers who promised cures which are not real.


Between 1979-1986, Uganda experienced tensions at political, social and cultural levels which in turn affected the way people experienced life and decided on what to prioritise. A mass austerity automatically kicked in even without the government's say so. People made austerity practices that affected food provision, sleeping arrangement, mobility, choices for wellness and investing in quality life. People became a dumping ground for trauma characterized by severe deprivation and living in squalid conditions. This has gone on even after it has been established that Uganda has one of the best government systems in Africa today. Somehow, this trauma has demotivated many from taking initiative. Not even "entandikwa," "ennyongeza" "bonna baggagawale," and other programmes can be carrot or stick enough. But, this does not give Uganda any excuse not to provide ways to addressing many unmet past recession, depression and austerity episodes. Another article will explain the meaning of President Y.K. Museveni's remark: "...I am not any body's servant. Me, I am a freedom fighter...." But quickly and as a scholar of intercultural communication. This message was not meant to posture or position himself as an isolationist. In fact, he was a proud elder about to surprise a clan with a bull roasting feast. It was a preamble! But, let me not digress. We were talking about Uganda's need to adorn the mantle of a true welfare state now that she has Oil.

Other countries went through periods of recession, depression and austerity because of war, cataclysm or government policy. Ireland, Germany, U.S. (What was 'The Great Recession') and many African countries come to mind. Austerity with hope in a government that will come around to address historical wrongs in all the spheres at political, community and household level is galvanizing. The U.S. has gone through periods of austerity and two come to mind: The Depression, the 2008 recession and the 2013 government shutdown did not stop the The U.S. social systems to provide a minimum redress. This gives people hope.

Hopefully Uganda which has gone through traumatizing events can use say, Oil, to heal wounds and provide spaces of hope for diverse communities. It will be possible to help many who may privately be grieving not only for HIV but loss of property due to wars. This grief followed the 1979 war, the "war in the bush" and HIV/AIDS. 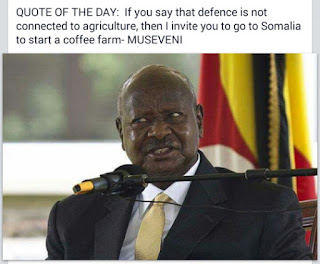 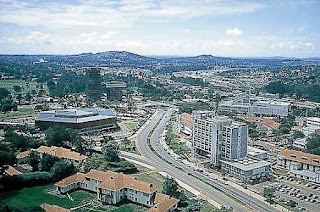 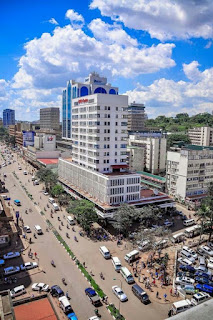 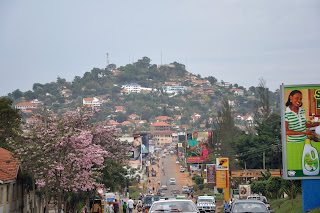 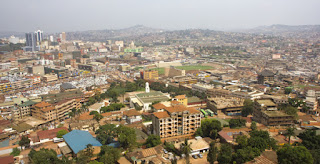 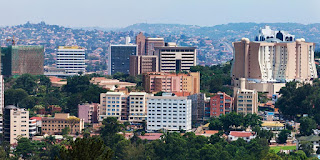 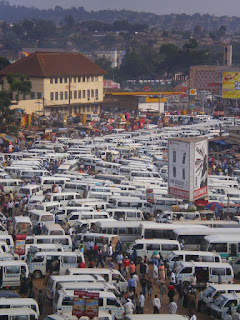 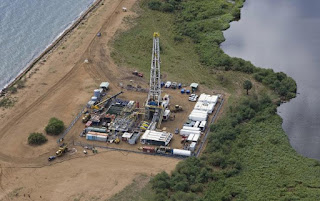 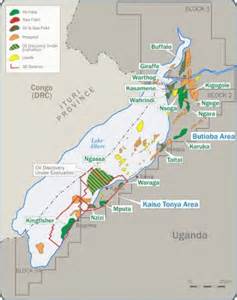 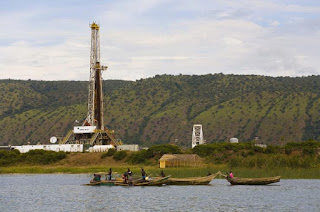 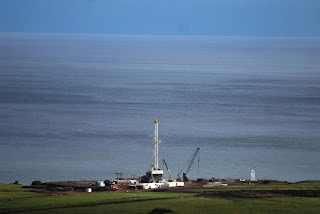 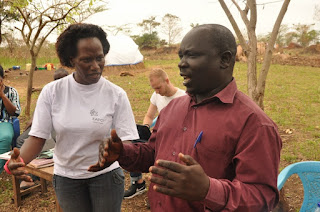 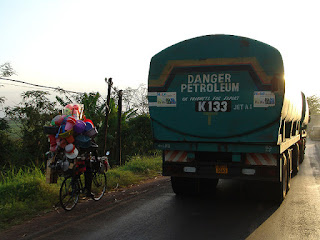 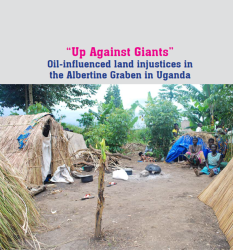 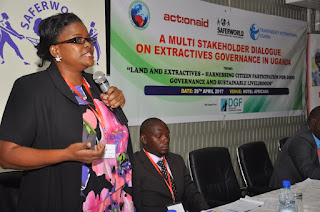 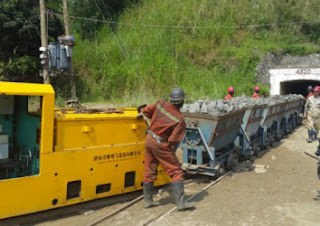 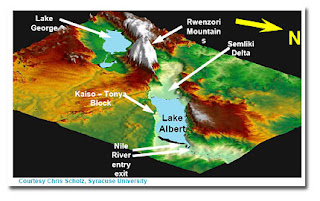 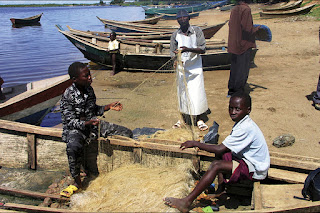 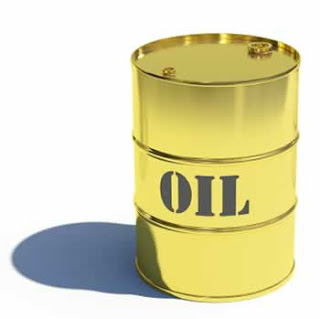 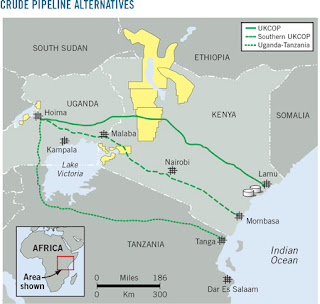