Nairobi Kenya: LGBTIQQ Refugees cautioned and asked to be vigilant and keep indoors during the Kenya post election period

- August 15, 2017
NAIROBI — “It is chilly outside, we are huddled inside our house. But, today unlike a few days back we have not heard much crackling of gunshots. The previous days shots rung through parts of Nairobi as sporadic battles between rioters and police erupted in places including the Kibera slum. This is areas where we do our shopping or even take the nearest cab to our home. We ventured out when we had to go visit a member who needed hospitalization. What we saw still scares us. We saw torched shops, charred tires, broken glass and heard the reverberating sound of police choppers” narrated a refugee in Kenya.

As Kenya is going through her healing process, we argue LGBTIQQ Refugees to stay indoors, avoid engaging in any activities that may provoke animosity and also have someone among them take on the role of the team emergency focal point person. This person’s task is to collect and share relevant information geared at maintaining peaceful co-existence and a thriving life. The focal point person must at all times have connections open and ready to do spot visits if necessary. We have compiled a list for you too. Where possible have contacts wth the following organizations in case of emergencies:

Meanwhile Kibera is an epicenter of protests on 11th August Friday night immediately after Kenya’s electoral commission announced that President Uhuru Kenyatta won a second term in office. His opponent, Raila Odinga, is contesting the vote as a “sham,” despite international and national observation groups expressing their confidence in the process. Kibera is considered a stronghold for Odinga. The violence in Kibera was just one of a handful of outbursts in Nairobi and western Kenya after the announcement.

Post election violence has claimed the lives of at least 24 people, as of Saturday night, according to the Kenya National Commission on Human Rights. By Saturday morning in Kibera, Kenyan Red Cross Society vehicles raced through the streets, mapping out the violence and needs so that they could respond to injuries, providing prehospital care and medical evacuations. The organization has handled 108 serious injuries, including gunshot wounds, across the country. Médicins Sans Frontières provided ambulance service and took patients coming in for injuries, evacuating and treating another 64 that were injured on Saturday, the organization reported via its website.

Kenya National Commission on Human Rights issued a statement on Saturday appealing to the inspector general of police and the attorney general and cabinet secretaries to “ask the officer in charge of operations to direct their officers stop the use of live ammunition against citizens.” The organization also reported on allegations of police forcefully entering homes, beating people up, threatening with rape and demanding money.

We argue to be vigilant and calm. 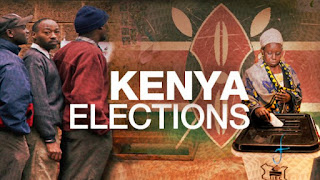 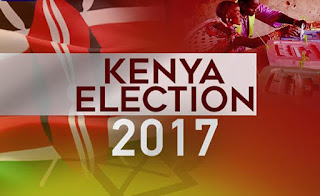 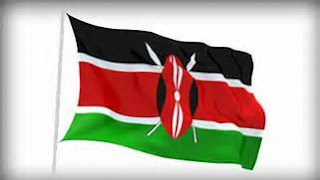 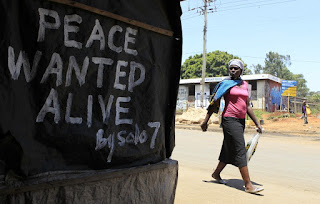