Kampala Uganda: Eclipse! When it is total solar eclipse and when it is not

- August 21, 2017
Eclipse! In Uganda the common speak during this cosmic drama is:

“The moon (a glowing globe) is fighting the sun (the burning yolk)!”

“The sun is fighting the moon!”

The moon is an object that is mostly seen when the bright sun is blotted out or at night. The moon is nearer to earth, bigger and has a more marked round edge. At a regular time, the moon passes in a line that makes it block the sun.  A Solar eclipse occurs when the moon passes between earth and the sun, thereby totally or partly obscuring the image of the sun for a viewer on Earth. A total solar eclipse occurs when the moon's apparent diameter is larger than the sun's, blocking all direct sunlight, turning day into darkness. Totality occurs in a narrow path across the earth's surface, with the partial solar eclipse visible over a surrounding region thousands of kilometers wide. Not all countries witness a total solar eclipse at all times. Some do and others don’t. This is because the moon passes through different paths infant of the sun. This can be on the upper, middle or lower sides of the sun.  In 2017 in Africa, one of the countries to witness a total eclipse (known as totality) is Tanzania.

But do you know that in many countries people plan years ahead for eclipses?  Every 18 months there is an eclipse somewhere in the world. Cities, universities and communities open up grounds; commemorative materials are made and sold to remember the occasion; even some animals come out and insects chirp for some time when the sun is blocked.

Solar eclipse is a communal event, it brings many people to talk about the eclipse as a common topic.

Though, we have to warn eclipse watchers to use the right sunglasses as they look straight up. Don't look straight up without any protection, your eyes may get sore or even blind. Enjoy your eclipse! 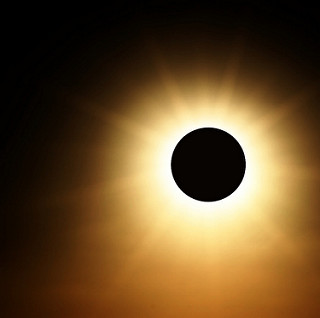 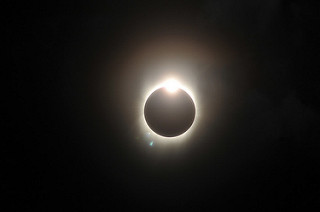 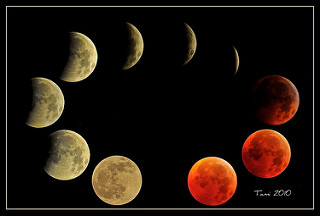 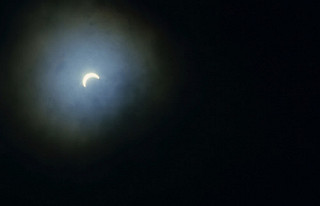 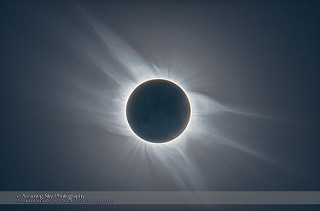 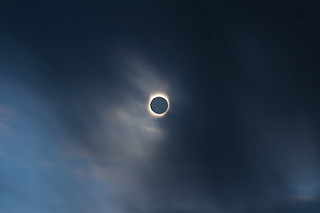 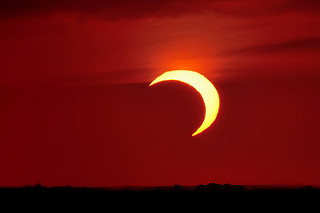 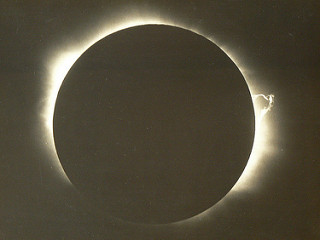 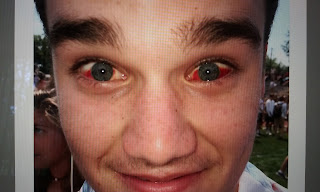 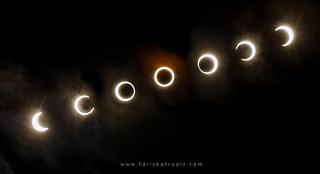 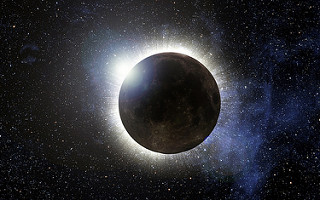 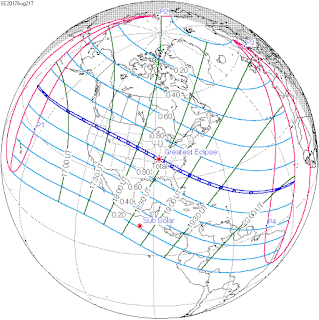 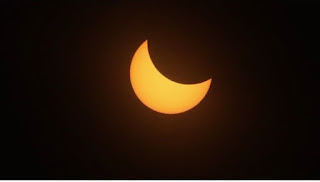 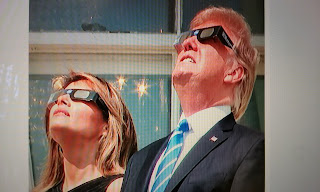 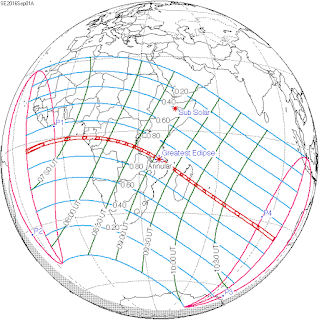