- August 16, 2017
The term “gender-expansive” came out of a Human Rights Campaign report to classify youth who did not identify with traditional gender roles but were otherwise not confined to one gender narrative or experience. This term allows us to talk about youth who don’t meet our “traditional” understandings of gender without putting their identity in a box.

An organization called Gender Spectrum defines gender-expansive as an umbrella term used for individuals that broaden their own culture’s commonly held definitions of gender, including expectations for its expression, identities, roles, and/or other perceived gender norms. Gender-expansive individuals include those with transgender and nonbinary identities, as well as those whose gender in some way is seen to be stretching society’s notions of gender.

We can boldly state that gender is diverse but we have to also break this down in what people can understand or wrap their brains around. Simply put gender is the range of characteristics pertaining to, and differentiating between, masculinity and femininity. It may include biological sex, roles and socialization. We considered 8 precepts we termed the D’s to help us apply the definition as well as show how we perceived its expansion. We considered roles in: Dance; Diet;Dialogue; Drama; Development; Dress;Dignity; and Death.

We also considered the People, how they are allowed to be Productive or to Participate in any form of productivity. We termed our model the 3P8D Model of Gender expansivity analysis. In it we asked who are the people involved; how productive are they; and how are they allowed to be productive.

If it came to dancing, what dance is attributed to males, females, courtship, marriage and death?

If it came to death, what roles are attributed to males and females, relatives, friends, community members and the religious?

In asking these questions, we hope it increases the awareness and understanding of the wide range of gender variations in children, adolescents, and adults. We also hope that the LGBTIQQ in Uganda is not seen as a community of abnormal persons. We hope by providing this kind article, we shall start conversations that support family, build community, increase societal awareness, and improve the well-being for people of all gender identities and expressions.

We want to promote gender inclusive education and awareness surrounding transgender, transsexual, intersex and gender diverse people through platforms where evidence based care, education, research and advocacy are possible. It is possible to engage public and private partners in a policy development engendering respect for LGBTIQQ persons in Uganda which in turn improves their health and wellbeing.

Through a series or articles we hope to provide community information, education and communication to support gender variant children and their families. People raising gender non-conforming, gender variant, and transgender children and adolescents need to work with us and not disown their children. One of the factors that is reported during our counselling sessions is family rejection and ridicule for LGBTIQQ. It is one of the causes of abandoned children.

We shall work out ways to empower children, families, partner with educators, service providers and communities, to develop supportive ecosystems in which gender may be expressed and respected. We hope this can be a resource for families experiencing discrimination or other difficulties in schools or other environments. Gender nonconforming children in Uganda need to be cared for. There is need for policy makers, the religious and other leaders to not use blanket words like “homosexual” or “homosexuals” but instead first provide institutionalized support networks and Parents’ Guides or manuals.

The site supports lesbian, gay bisexual, transgender, intersex, queer and questioning (LGBTIQQ) people. It was started to support victims of sex-conversion and other forms of correction therapies. We take a holistic approach to sexual health and exploring issues of concern by providing information and offer support on sexuality, orientation, gender and reproductive health issues through counselling, education and advocacy.

When it came to providing digital information to help LGBTIQQ socialize in African,  make informed and responsible decisions about their life especially mental, physical, sexual and reproductive health we came up with: 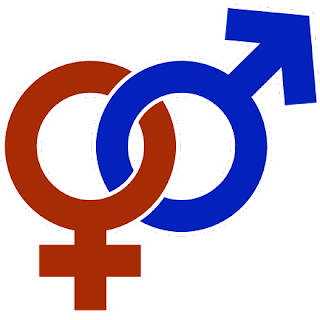 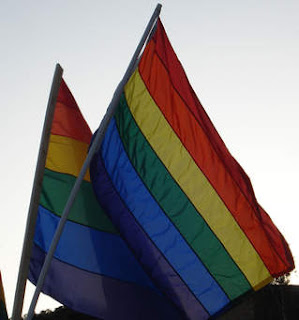 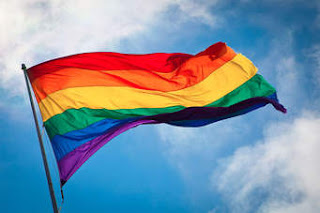