As American priorities shift, in order to use meagre resources effectively,African countries need to integrate interventions

- July 28, 2017
The world is on track to get 30 million HIV patients on treatment by 2030. But the last push will be the hardest, extending care to the most marginalized populations. Here are some of the innovations and strategies that scientists and practitioners are considering to tackle the challenge.

Concerns have increased over global funding and worries that continued drops might undercut recent progress. The most acute concerns center around the United States, the largest global donor to HIV care. If Congress adopts President Donald Trump's proposed 20 percent cuts in funding for HIV programs in ongoing budget negotiations, the world could see as many as 90,000 additional AIDS-related deaths starting next year, the Kaiser Family Foundation has estimated.

The loss of funding would further drain a diminishing pool of resources. A joint report from KFF and UNAIDS released ahead of the conference showed a 7 percent drop in global donor funding for HIV in 2016, plunging totals to a six-year low. New statistics from UNAIDS, while heralding the fact that 19.5 million HIV patients are now on life-saving antiretroviral therapy, also pointed to a $7 billion annual gap that could stymie efforts to reach the global target of putting 30 million people on treatment by 2020. Missing that goal, officials have said, would jeopardize the community's broader push to end the AIDS epidemic by 2030. 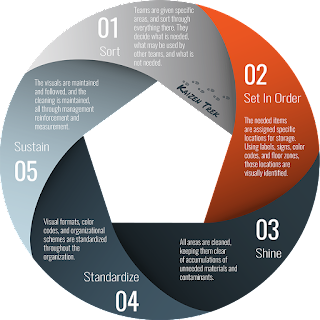 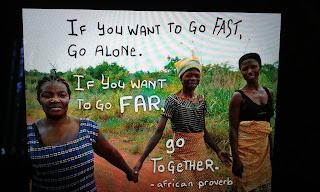