There are some who are contributing to the abuses LGBTIQQ face.

LGBTIQQ Persons are human beings and as humans deserve dignity and empowering so that they thrive.

There are some among the LGBTIQQ who enjoy leadership positions but instead of supporting their constituents to thrive, they instead put them down.

There are some who are supposed to guide, lead and prompt good conduct within the LGBTIQQ, but instead there is a tendency of using influence to cause inequality.

Leaders who do that are actually Judas among the Black queer messiahs.

They horde money supposed to benefit the entire LGBTIQQ Community for their own private ends.

They get in the way of progress by not supporting development or critical structures through which thriving can be possible.

The LGBTIQQ Community needs to know how to navigate the society in order to uplift a bigger number of actors. 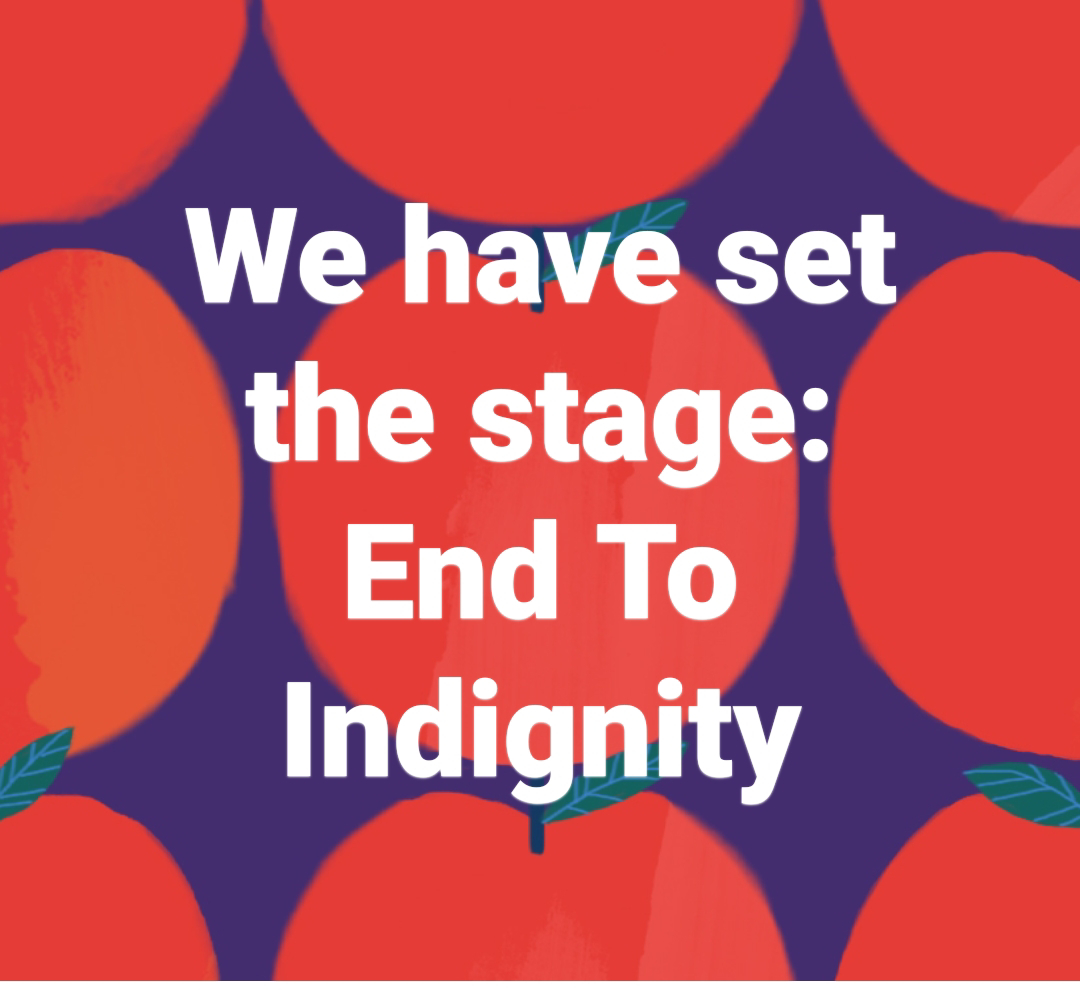 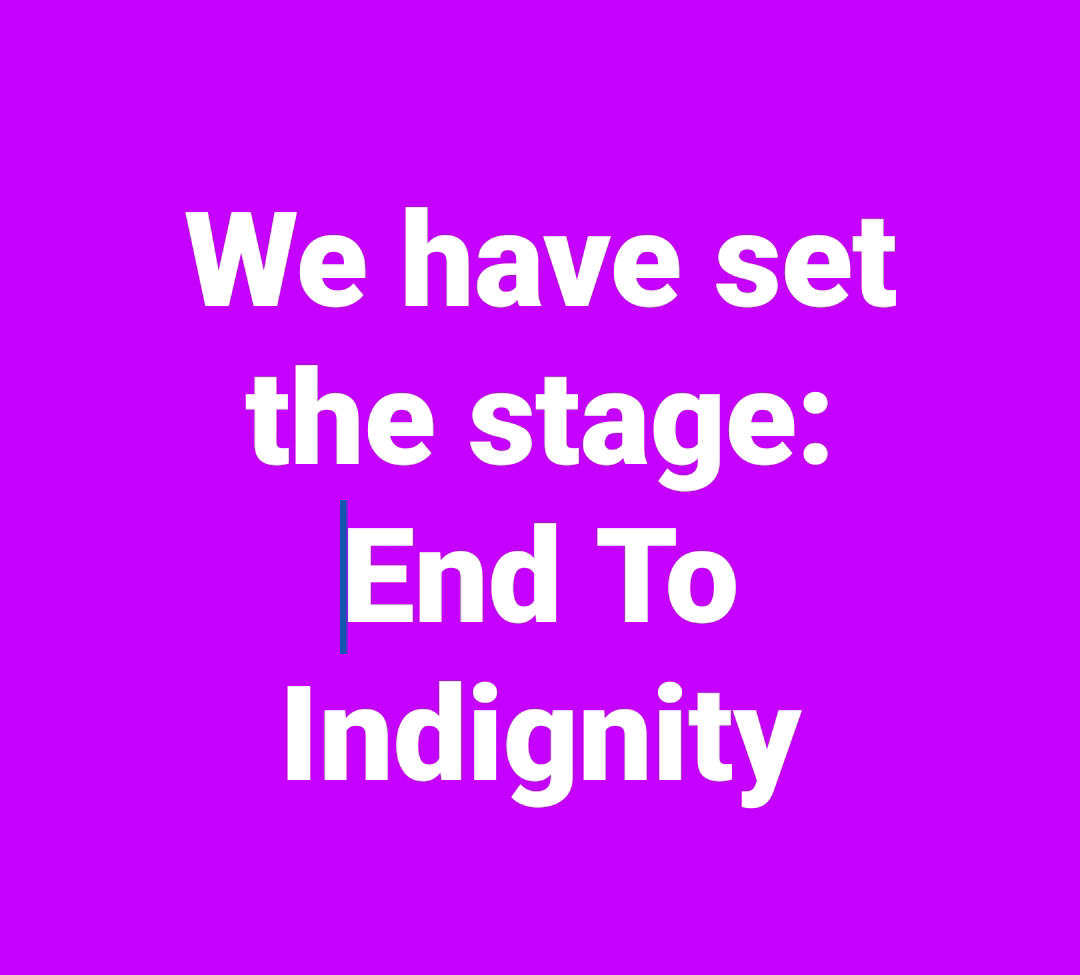 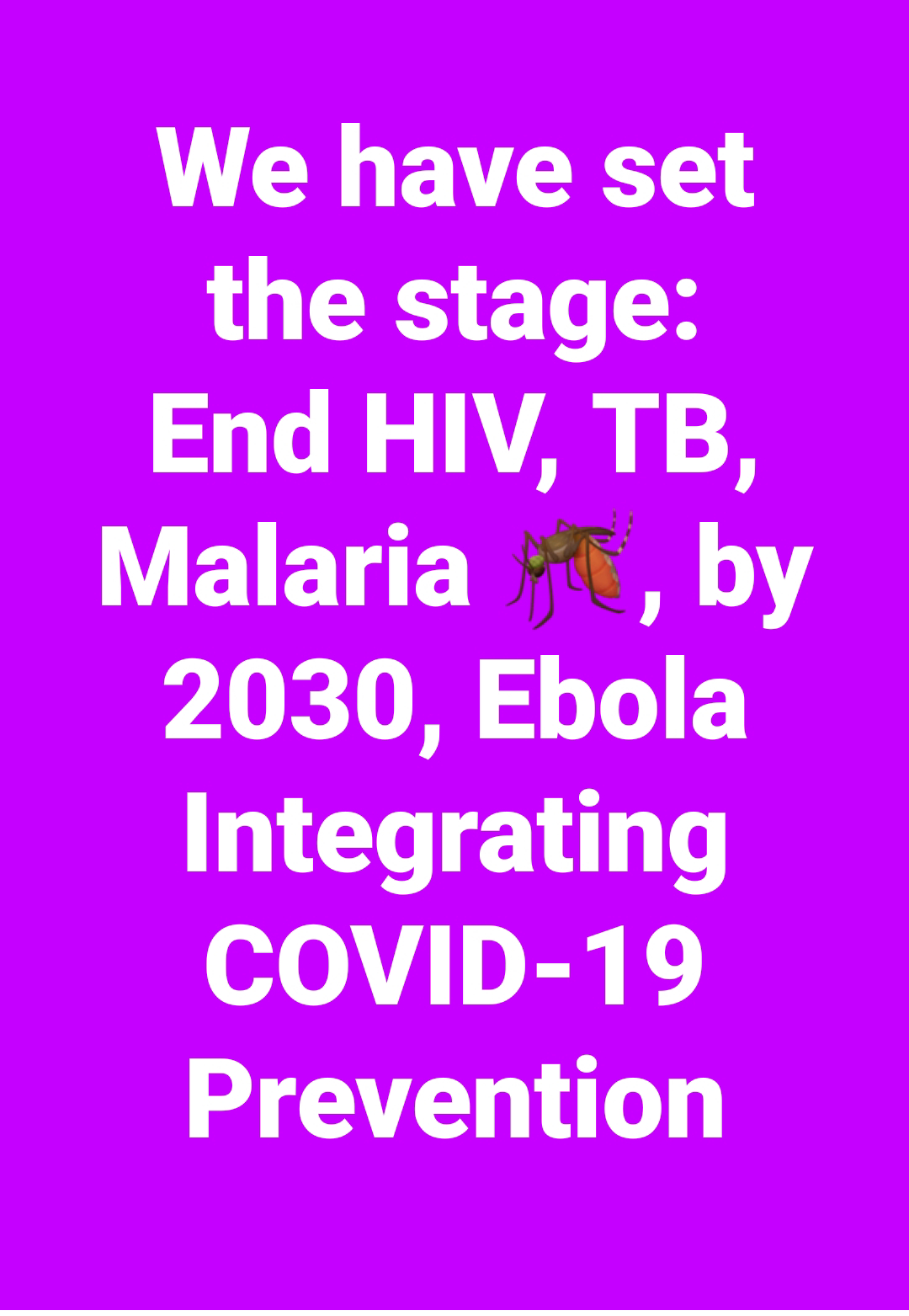 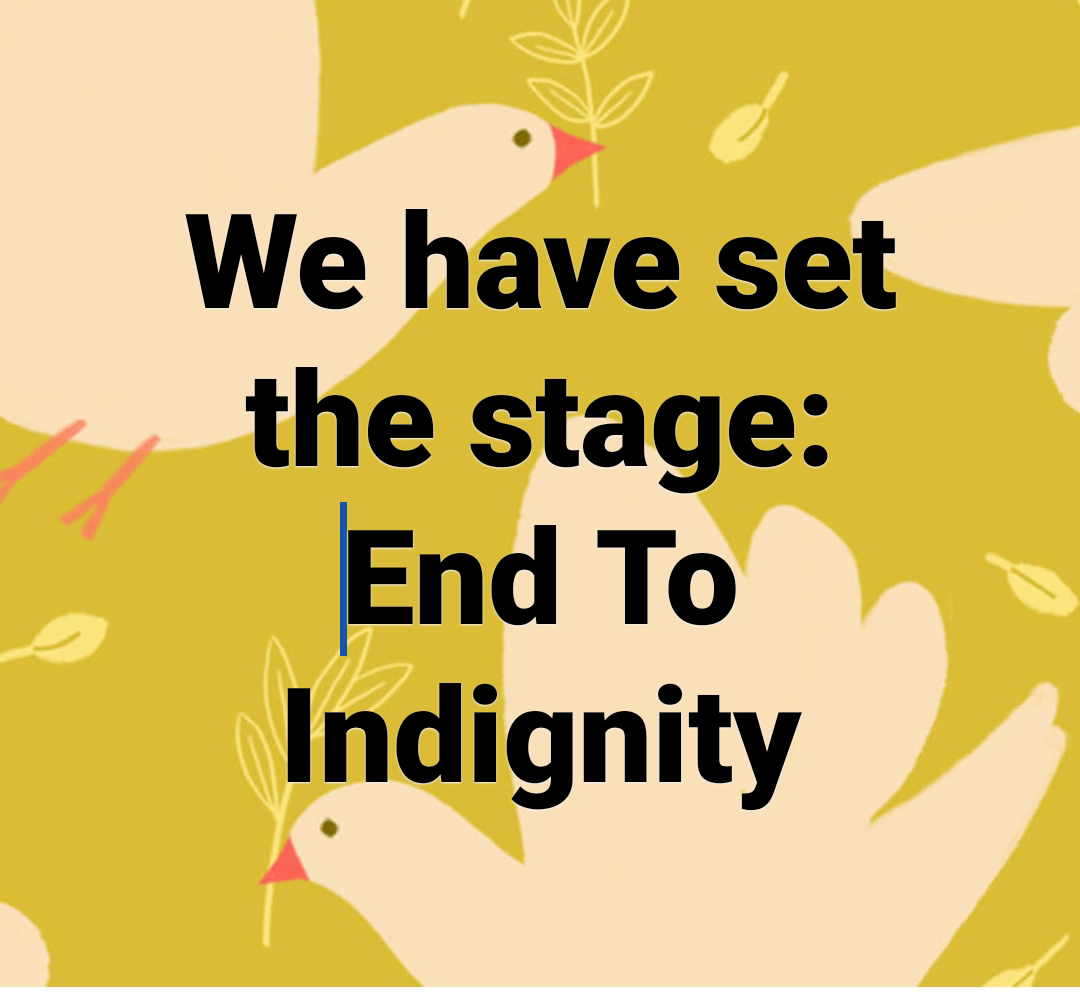 Inequality among the queer communities