10 Reasons Why We Launched A Campaign Called: "Dear Mr. President Biden, A Letter From Africa"

- April 30, 2021
10 Reasons Why We Launched A Campaign Called: “Dear Mr. President Biden, A Letter from Africa”
This is a letter written in a simple format but it has themes through which to draw attention to refugee plight in Africa. It is written in a narrative marinated in ethos, pathos and logos to make it appealing to an audience dealing with other pressing refugee related issues. It has direct and indirect ripple effects but we want to list only 10.
1.    Some of the refugees are in a first country of call and most of these have awaited resettlement in the US for more than 5 years. It is self-advocacy and a conversation starter. The world has so many competing interests.
2.    Refugees have a legacy they come with which they contribute to America and thus they create a profoundly catalytic society in which many find productive occupations.
3.    Refugees are empowered to advocate for themselves by appealing to a fundamental moral responsibility and motivating America to open its doors to refugees.
4.    Refugees have the trainable potential the US needs to build critical knowledge, skills and productivity to contribute to a far-reaching future.
5.    Refugees come to the US to heal and lift themselves up economically, spiritually, culturally and intellectually. In doing so they life the US with them.
6.    Refugees are the practical reality and outcome of George Washington’s remark about the US “….. a safe and agreeable asylum to the virtuous and persecuted part of mankind, to whatever nation they might belong.”
7.    When refugees are welcome the US adds to the cap of refugees admitted to this country. The US admits a lesser number of refugees compared to many other countries.
8.    Refugees flee for many reasons and no one reason can be dismissed but for LGBTIQQ, the need to protection from persecution because of their sexual orientation from parents, communities, vigilantes, religious leaders, politicians and militias weighs so heavy on their mind that it stifles initiative. They are the hidden ones among the displaced.
9.    Refugees have lost familiar ties to sustained productivity and their only hope is resettlement. However, for LGBTIQQ, demonization, ridicule, persecution, blackmail, targeted attacks, kidnappings, beatings, murder, torture, fear of seeking health care services and fear of law enforcers are so apparent. LGBTIQQ people often face abuse and harassment from members of their own families or communities. They have severely limited options and escape may not mean safety, especially if they are in countries that criminalize LGBTIQQ identities. As we write this, a gay man blackmailed 7 others who were staying where they all shared board, bed and breakfast.
10.Refugees in a first country of call may not be allowed to work. Without work permits it makes their life vulnerable to extortion, imprisonment, abuse at work places and the inability to work means no support income and hence homelessness. 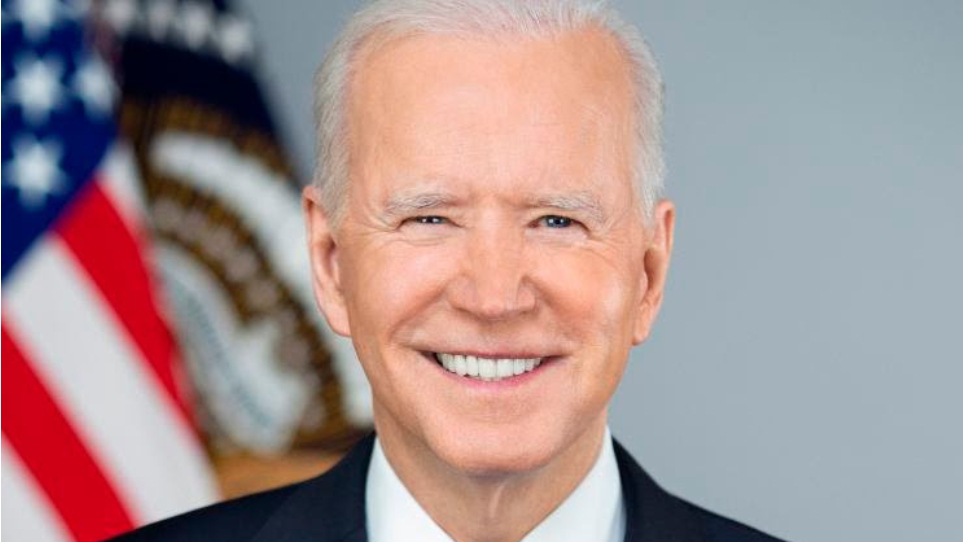 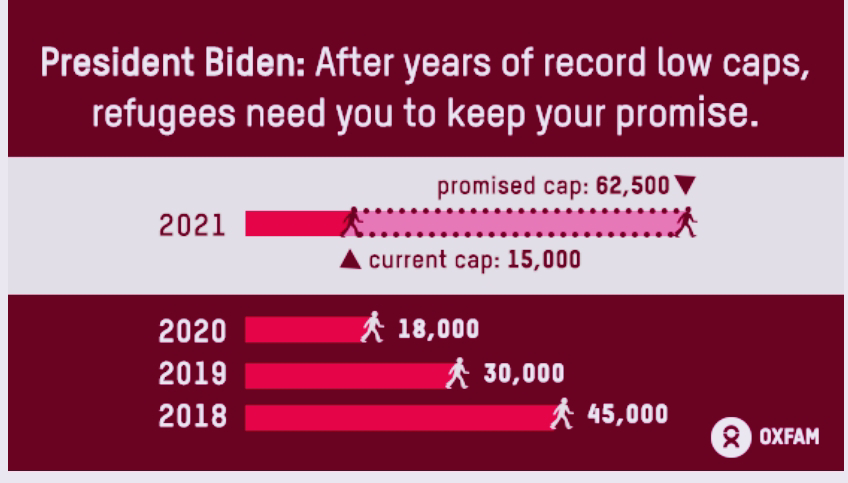