- January 02, 2020
Part of who I am is: HIV Prevention and Control Practitioner, most specifically Prevention With Positives (PWP).

I also invested so much time in formulating and passing down health education, information and communication on life planning skills for people living with HIV.

Below is one kind of awareness raising around Undetectable=Untransmitable (U=U) concept.

I have noted how quickly we dismissed certain crucial parts of the U=U message. Most literature that is out there on U=U needs to mention three important points besides U=U.

The backdrop against which I can make the statement has the following characters: In cancer situations we make the claim "Cancer Survivor" for those in whom cancer signs/symptoms have disappeared. We can then say, they are in remission.

Medical science has not pronounced herself on that matter as far as HIV goes. So, we must have sandwiched statements which must never get lost as we throw around the U=U mantra.

We cannot make the same claim with PLHIV who are U=U Compliant (PLHIVWAUUC). The U=U is a fulfilled prophecy when both sexual partners are U=U subject matter experts (SMEs), take all the precautions, are willing to be mechanical and not spontaneous about sex.

Otherwise, we add the disclaimers such as: Sexually active partners must be willing and affirmative on using condoms or staying monogamous. Since, we cannot say that one is in HIV positive diagnosis remission, we caution the said positive partner to remain monogamous; insist that the said partner has no opportunistic infections nor STIs; that the said partner will insist on using condoms; that both enforce negotiated safer sex practices. We never cease to encourage all persons living with HIV to continue taking their HIV Medication; to continue checking their viral load; and ensure they protect self and their partners by insisting on protected sex. Thanks. 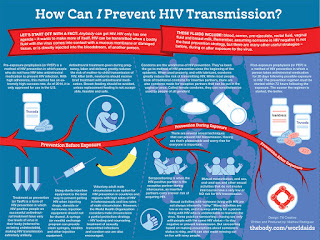 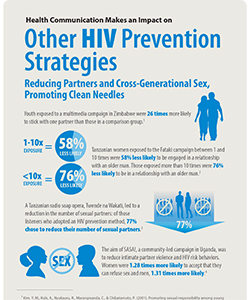