He is A Refugee, With A Name, Brutally Beaten, He is Gay: Do They Know It Is Christmas Time?

- December 06, 2019
At a male ward, in Kakuma Camp Hospital lie several refugees beaten rather brutally and some in need of specialized care. The excessive use of force by the Camp Security is uncalled for. It is a crime against humanity. This is Christmas time. A time when we are all merry and jovial. However, do these refugees know that it is Christmas time?

Refugees are not "mistaken identities" or some statistic warranting impunity!

A tweet from Refugee Independent Support Organization (RISO) in Kenya purports to a disturbing piece of information.

"Rwenjura Nathan an LGBTI refugee member who was brutally beaten by the GOK death squads and homophobes in Kakuma refugee camp, he is critically very sick and fighting for dear life. His sad condition has brought tears to Fellow refugees in Kakuma who are not sure of his survival."

A source that asked to be protected for fear of retribution, says that Rwenjura “was stepped on the chest, reproductive organs, stomach by an officer (I may not disclose) and he told him, ‘if you fuck a man again, then I won't be a police man.’  He was badly beaten. Some of us were also tortured but we are recovering…...for Nathan's and the other cases, things are still bad.”

As we approach The International Day for Universal Health Coverage (UHC) which falls on 12th December, we commit to promoting demand for better health for all.

We denounce horrendous acts against any refugee.

I was thinking so much about the plight of refugees anywhere in the world. Africa alone has Africa 4.413 million refugees. There are 21.3 million in the world. 16.1 million are under UNHCR's (United Nation High Commissioner for Refugees) mandate and 5.2 million under UNRWA's (United Nations Relief and Works Agency) mandate; the total number of forcibly displaced persons is 65.3 million.

The United Nations High Commissioner for Refugees is a United Nations agency with the mandate to protect refugees, forcibly displaced communities and stateless people, and assist in their voluntary repatriation, local integration or resettlement to a third country.

The UNHCR is undeniably doing all they can to meet their mandate. It is true across Africa, they "work tirelessly to ensure that the displaced have access to services such as education and health care" They continue to report that they "also create safe school environments, improve camp security and provide lighting in public spaces to help reduce the risks of sexual and gender-based violence (SGBV)."

But, what about a commitment to safe guard LGBTIQQ in their camps? Is that asking so much?

Please look into the dignifying possibilities of the security services. It is possible that militarized  or not, the police guarding the camp can act humanely. They can be asked to (or ordered to). They are human beings who are capable of compassion, friendliness and unconditional positive regard. In doing this, you will actually lift the veil of impunity perpetrated by sworn officers.

Otherwise, the action of beating LGBTIQQ Refugees in a rather heavy handed way can also be reflected upon widely. Is this apathy sanctioned on UNHCR grounds? It is never in any UN protocols to condone abuse. Please look into the apathy displayed by the security guards against the LGBTIQQ Refugees under your care. As well, please provide care to the young man in the male ward exhibiting all the disturbing sign of deteriorating kidney function, a medical emergency.

I was classifying this as acute hydro-nephritis and knew it would resolve with heavy antibiotics and supervision. But, what if something else is needed?

The Universal Health Coverage (UHC) Campaign is a function of the UN. By UNHCR letting brutality go un condemned in the camp, it negates the entire meaning of universality of health!

This Christmas season of 2019, please UNHCR/UNRWA give those suffering LGBTIQQ the much desired paper and an assurance of money to support subsistence.

These are lived realities among LGBTIQQ Refugees.

To the LGBTIQQ Refugees, be strategic.

First and foremost, learn to use data for your security and safety.

Secondly, combine all your social media time and money to make a single statement on the plight of yours and other refugees.

Thirdly, be respectful of yourself and others. 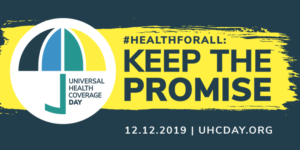 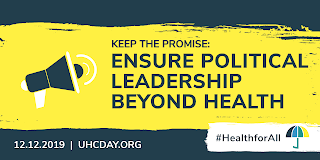 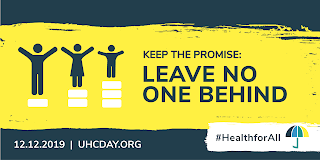 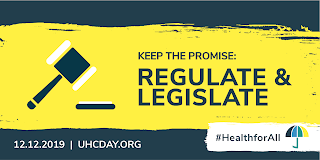 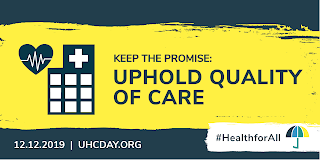 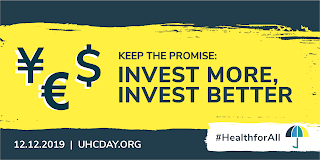 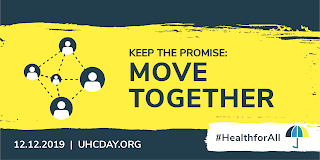 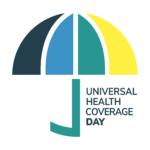