There is need to allow fresh insights into activism. Those who have been around longer tend to gain a habitus (something that is not necessarily bad if used for common good). Habitus is a sign that one needs to step aside or move farther and at the same time take to groom replacements.

Overstaying in leadership positions negates the meaning of dignity. Indeed, this is a barrier denying the means for self determination by marginalized people.

We can start by using the IMPACT tool to baseline all our objectives for change. 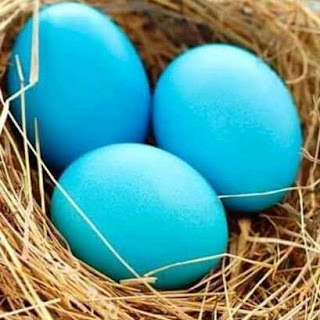