HIV Criminalization And How It Came About

In Russia, those facing debilitating effects of drug-addiction were impacted most. In China, a positive HIV diagnosis in sexually active persons leads to further stigma and discrimination and for working class members this leads to automatic expulsion from work. In RSA, women are the most affected persons right from homes and in their dealings with power structures which favor males. HIV criminalization in USA was a reaction to federal government policy of the 1980’s to use legislation to control HIV transmission. Later states were compelled to have criminalization laws if they were to benefit from federal grants.

Countries receiving American grants were also compelled to have criminalization laws on the books. These laws have tended to be extremely punitive for people with a +ve HIV diagnosis who are also guilty of HIV transmission.  On the other hand a humane or public health model rectifies this care disparity missing from the process and this is why it should be integrated. 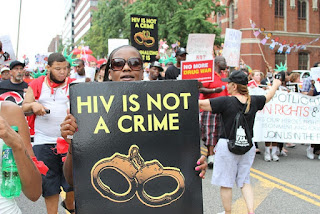 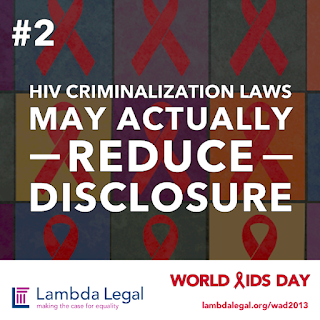